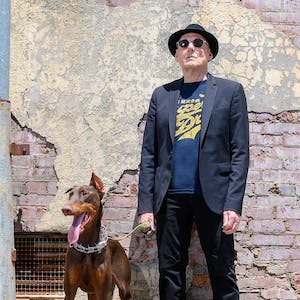 Since then, with the Keystone Rhythm Band, the Billy Price Band, and solo projects, Billy Price has recorded and released a total of 17 albums, CDs, and DVDs.

In April 2016, he was officially recognized and inducted as a Pittsburgh Rock ’n Roll Legend at an award ceremony. Price’s album This Time for Real, with the late Chicago soul singer Otis Clay, received a 2016 Blues Music Award in the category of Best Soul Blues Album of 2015.

His 2018 album Reckoning, produced by Kid Andersen at Greaseland Studios, was nominated for a 2019 Blues Music Award in the category of Best Soul Blues Album of 2018. His new album Dog Eat Dog, also produced by Andersen, was released on Gulf Coast Records in August, 2019. 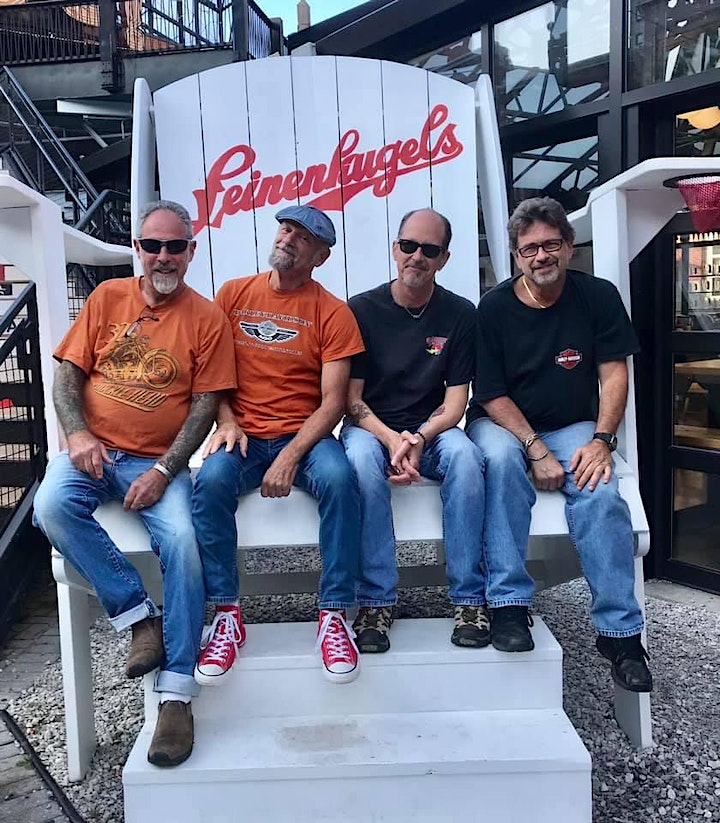 The original "Bad Boys of Bethesda" have been making it happen since 1972.