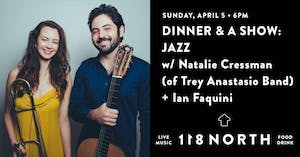 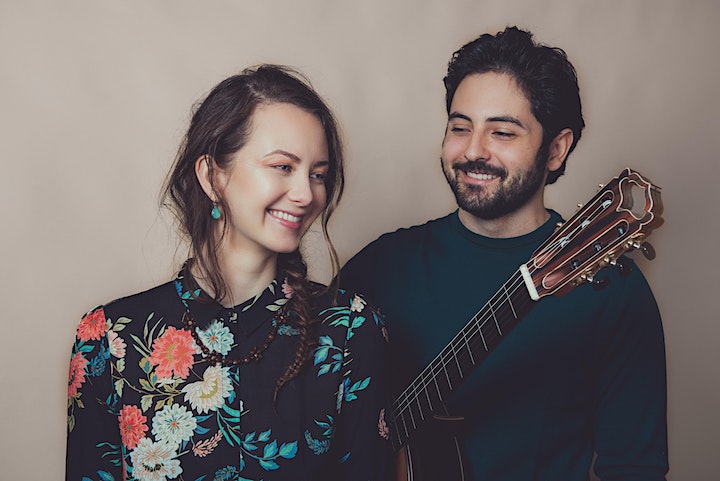 Trombonist and singer/songwriter Natalie Cressman and composer, guitarist, and singer Ian Faquini present their new duo project, drawing from impressionism, jazz, and the great Brazilian songwriting tradition to create a uniquely intimate collaboration. The duo’s global take on music is largely expressed through the distinct compositional voice of Faquini, with occasional lyrics penned by Cressman. Their original material features songs in three different languages and encompasses a vast spectrum of musical ground. With the warm instrumentation of acoustic guitar and trombone and two-part vocal harmonies hugging the Brazilian-accented Portuguese, Cressman & Faquini weave their musical voices together to create a fully orchestrated sound befitting a much larger ensemble.

As described by writer Andy Gilbert in SF Classical Voice, “Faquini writes astonishingly sophisticated Brazilian pop music in the omnivorous tradition known as MPB (música popular brasileira), which often draws heavily on jazz. Born in Brasília and raised in Berkeley, Faquini is a protégé of Guinga, the revered Brazilian guitarist and songwriter whose tunes have been recorded by dozens of MPB stars...While his harmonic palette is unmistakably inspired by Guinga’s writing, Faquini often draws on styles from Brazil’s northeast.” Faquini was a member of the renowned Berkeley High School Jazz

program before going on to study at the California Jazz Conservatory in Berkeley and, immediately after graduating, joined the faculty there. He has performed throughout Europe, Japan, Brazil and the United States, including Montreux Jazz Festival, Enjoy Jazz Festival, Bimhuis (Amsterdam), Birdland (NYC), and The A Trane (Berlin) and has shared the stage and recording studio with such names as Guinga, Brad Mehldau, Chris Potter, Spok, Lee Konitz, Fleurine, among many others.

In 2014, he released his debut album with flautist Rebecca Kleinmann,

entitled Brasiliense, which features all original compositions by Faquini and draws from a wide range of musical sources from the 20th century, from impressionism and jazz to the great Brazilian songwriting tradition. Faquini released his second album, Metal na Madeira, in 2016, this time in collaboration with acclaimed vocalist Paula Santoro, who hails from Minas Gerais. The image that ultimately emerges from Metal na Madeira is more than a portrait of two artists creating together. It also conjures the timeless landscape of the Brazilian Northeast, from which both artists draw immense inspiration. Into that space, Faquini and Santoro invite an all-star cast of collaborators, including Brazilian saxophone great Spok, leader of Recife’s Spok Frevo Orquestra; Bay Area multi-

Possessing a voice as cool and crystalline as an Alpine stream, Natalie Cressman draws inspiration from a vast array of deep and powerful musical currents. Steadily evolving in many directions, the 27-year-old Cressman has already put down deep roots in several overlapping scenes. A prodigiously talented New York City-based trombonist, she’s spent the past eight years touring the jam band circuit as a horn player and vocalist with Phish's Trey Anastasio, while also performing around NYC with jazz greats Wycliffe Gordon, Nicholas Payton, Anat Cohen, and Peter Apfelbaum.

Deeply versed in Latin jazz, post-bop, pop, and Brazilian music, she has released 3 albums under her own name as well 2016’s Etchings in Amber, a gorgeous duo album with guitarist Mike Bono that introduced Cressman as a formidable musical force without her horn. When she’s not performing her own music, Cressman can be found collaborating with some of the most illustrious figures in rock, funk, jazz and beyond which have included Carlos Santana, Aaron Neville, Dave Matthews, Phish, Big Gigantic, Escort, The Motet, and Umphrey's McGee. In an epoch marked by infinite musical possibilities, Natalie Cressman is a singular force who draws from an improbable breadth of sonic realms. 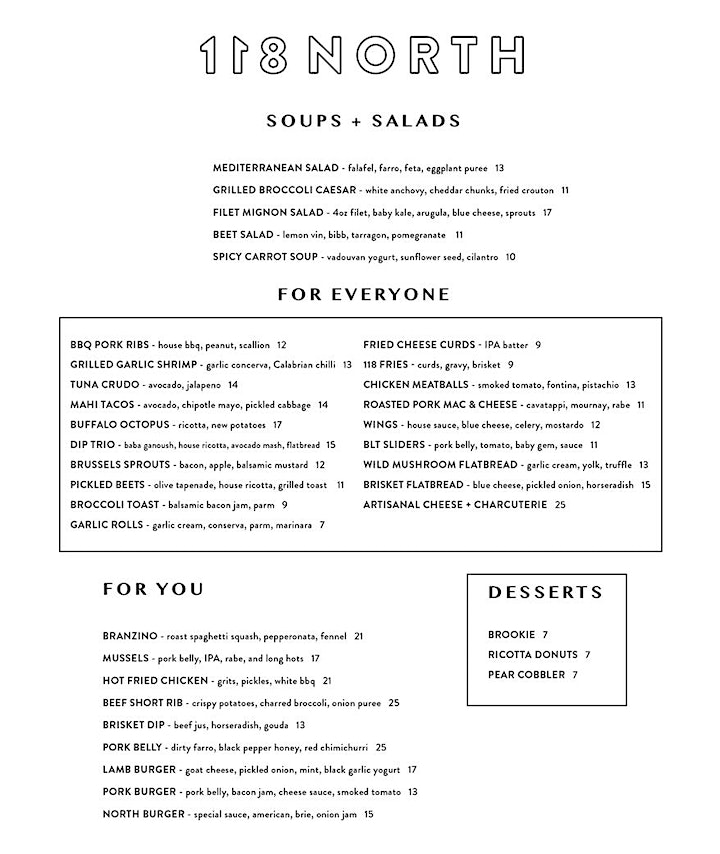 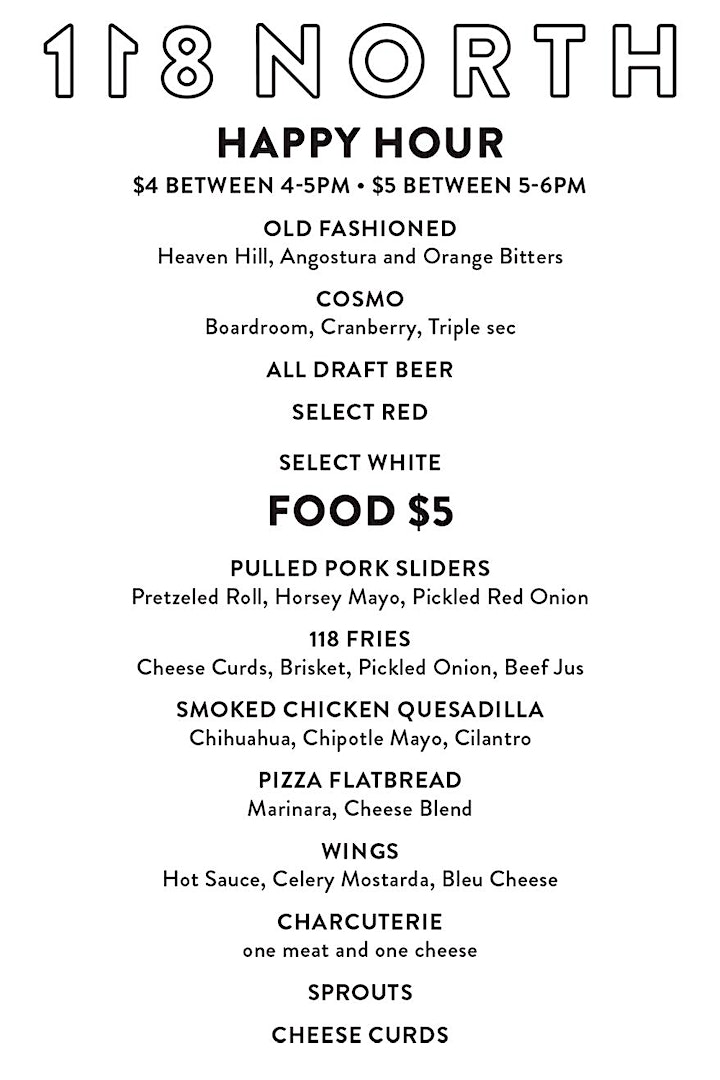