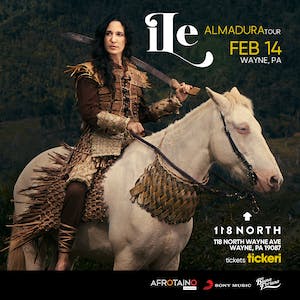 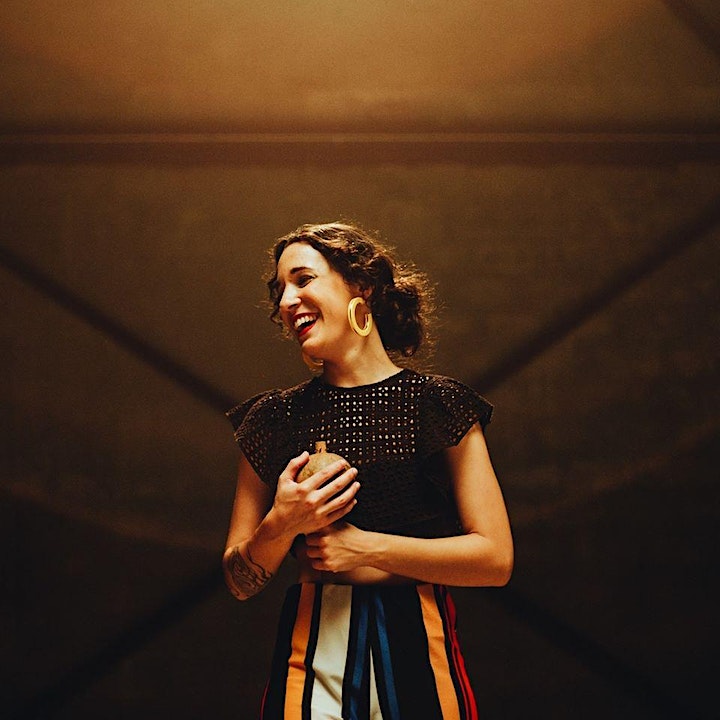 From the age of 16 she was accompanying her brothers, René Pérez (Resident) and Eduardo Cabra (Visitor), as singer and showgirl of Calle 13, under the nickname (PG-13). In addition to traveling the world with his brothers, he also participated in the five record productions of the Puerto Rican group.

In 2010 she was invited by Kevin Johansen to collaborate with him on the theme Logo during his presentation at the National Theater of Buenos Aires; This theme was part of Johansen's record material, The Nada Liniers: I live in Buenos Aires.

In 2012 he recorded "La Pared" by Roberto Angleró, for the special Made with Taste of Puerto Rico. In 2014, he collaborated with Gustavo Cordera on the song “I'm Real” for the album “Cordera Vivo”, which was recorded at La Trastienda Club in Buenos Aires, Argentina. A year later in 2015 was invited by Jorge Drexler on stage to interpret the theme "Olas y Arena" of Puerto Rican composer Sylvia Rexach during his presentation in Puerto Rico as part of the tour of the Uruguayan singer.

In early 2015, ILE enters the studio to work on its first record production. In August of the same year, she announced through her social networks the recording of the album that will be released in 2016.