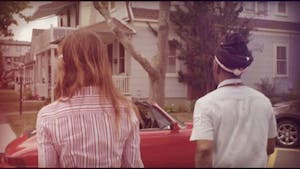 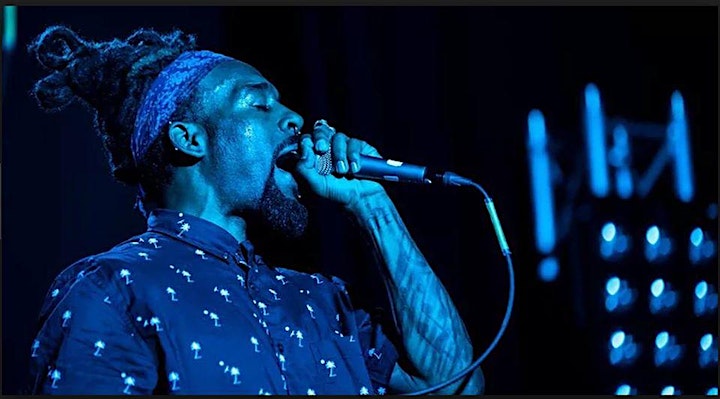 The new album by Philadelphia- and Brooklyn-based artist Kuf Knotz — pushes the boundaries of hip-hop.

“My music’s always had a pretty broad spectrum as far as influences go,” he says. “It feels really natural to blend genres. I’ve always just felt that music is music.”

Inspired to take his own indie-progressive style to the next level, Kuf began work on a collection of upbeat, feel-good music. “I felt like it was important and it was needed in hip-hop,” Kuf says. Armed with his songs, he headed for Amsterdam. The change of scenery allowed him to focus on A Positive Light — his first album in more than three years — Kuf teamed with artists like Hanyo van Oosterom, who added live production (NL), Omar Ka, Ntjam Rosie & Tess Garthe' who added vocals & and Mark Gademan(NL) , who mixed the entire album.

Kuf volunteers his time for WXPN’s Musicians On Call program, bringing live music to the bedsides of patients through weekly programs at six area hospitals.