Superunknown covers all eras of Chris Cornell, playing the music of Soundgarden, Audioslave and Temple of the Dog. They have already scored gigs playing the Gramercy Theatre in NYC, The Queen in Wilmington, and the World Café Live and Underground Arts venues in Philadelphia, where they connected with audiences desiring to hear the music of the late, great music legend. 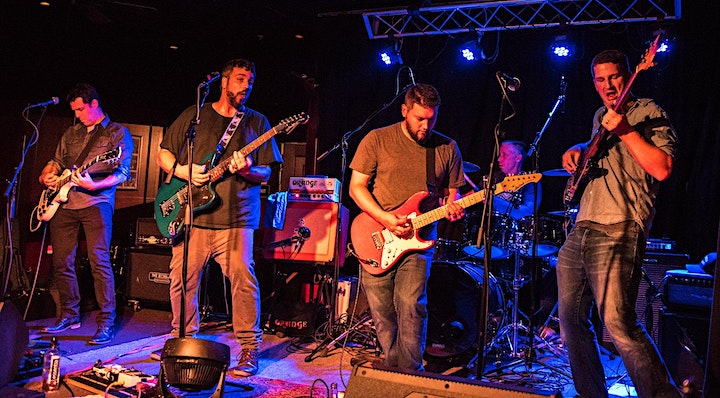