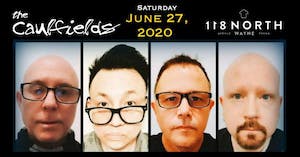 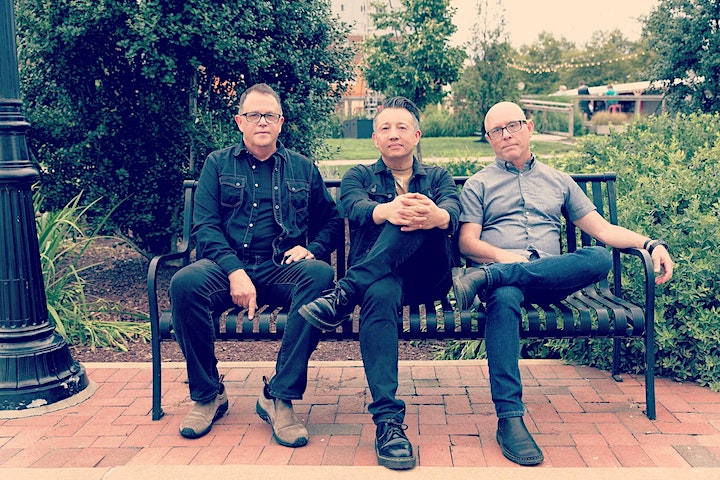 25 years after this cheeky lyric hit the airwaves, John Faye, the lead singer and chief songwriter of the Caulfields, isn’t stage diving much anymore, but he and his bandmates, Sam Musumeci, Ritchie Rubini, and new lead guitarist Brett Talley, are diving head-first back into the band’s catalog, with emphasis on their debut record “Whirligig.”

In 1995, the Delaware-based quartet, named after the lead character in JD Salinger’s The Catcher In The Rye, became the first rock act from the First State to release an album on a major label since George Thorogood. “Whirligig” received a major push from A&M Records and propelled the band into the 90’s alterna-verse on the strength of the single “Devil’s Diary,” which became a top-40 Modern Rock track in the US and reached #61 on the singles chart in Australia, where the band toured for a month with Aussie rockers Died Pretty.

The song’s chorus, which features the line “I’m bigger than Jesus now,” generated its fair share of positive and negative attention, garnering glowing reviews from unlikely sources such as People Magazine, and prompting a harrowing backstage visit from former KKK Grand Wizard David Duke before a club show in Louisiana.

The Caulfields crisscrossed the US and Canada, playing shows with label mates Del Amitri and Blues Traveler, appearing at numerous radio station festivals with the likes of Ramones, Collective Soul, and the Smithereens, and landing on soundtracks for Fox Television’s “Melrose Place” and Columbia Pictures “The Baby-Sitters Club.”

Life went on after the Caulfields disbanded in 1997. Their second album “L” was left to die by the label after the band’s A&R man had been fired just two weeks before the record came out.

John Faye went on a creative tear throughout the aughts and 2010’s, with twelve independent releases and countless live performances with John Faye Power Trip, IKE (for whom Brett Talley played guitar), John & Brittany, and John Faye & Those Meddling Kids. Faye has taught songwriting at Drexel University since 2005.

Ritchie Rubini toured with Hollywood Records recording artist Joan Jones and produces up and coming artists in Delaware and beyond.