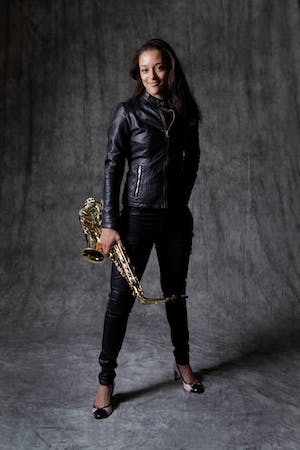 Vanessa Collier is a captivating and multitalented blues vocalist, saxophonist, and songwriter, hailing from the world-renowned Berklee College of Music where she earned dual degrees in Performance and Music Production & Engineering. Prior to releasing her debut album in August 2014, Vanessa spent a year and a half touring in the U.S. and internationally with Grammy Award-winning, Blues Hall of Fame Artist Joe Louis Walker. Vanessa has also played alongside Annie Lennox, Kathy Mattea, Willie Nelson, and other notable artists.

Most recently, Vanessa was honored on Dan Aykroyd’s House of Blues Radio Show (Elwood’s BluesMobile) as a Best of 2014 Blues Breaker Featured Artist. She was also selected as a top three finalist in the John Lennon Songwriting Competition and, in March 2015, earned a coveted spot to compete in the International Blues Challenge in Memphis, Tennessee in 2016 by winning the Billtown Blues Challenge.

On her debut album, heart soul & saxophone, Vanessa demonstrates her skills as a master musician and songwriter, blending her blues background with elements of funk, rock, and soul. Vanessa’s powerful vocals, gritty saxophone solos, and incredible high-energy performance create a powerful show not to be missed! 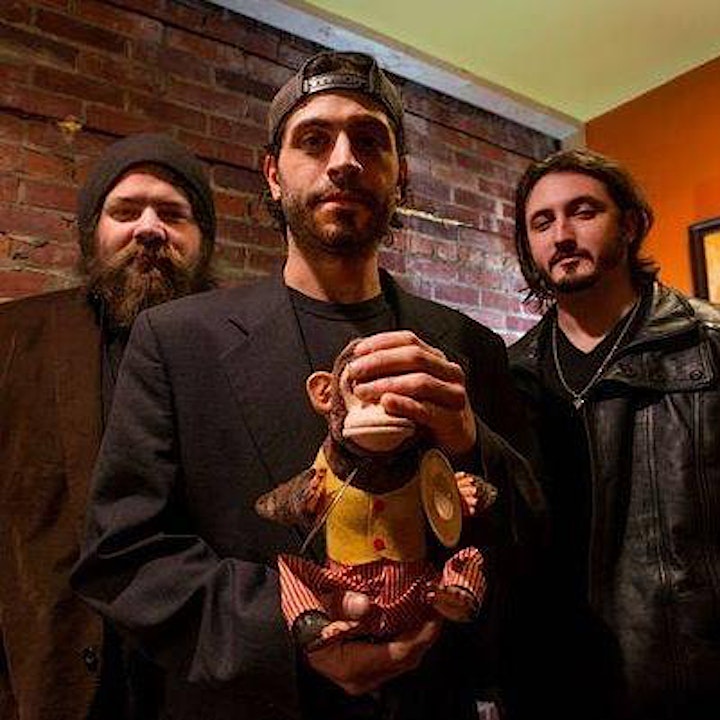 Lower Case Blues is a jammin' trio that plays a new fusion of old blues, funk, and rock!